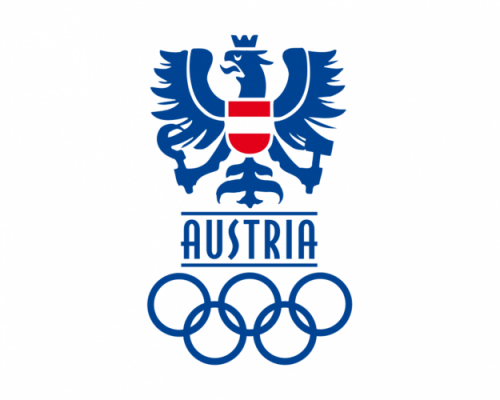 A corresponding agreement for the cooperation is thus valid until the end of 2020 and includes the coverage of ten major Olympic events such as:

-The 2018 Olympic Winter Games in Pyeongchang,

-The European Summer Olympics in Baku,

-The European Games in Minsk,

- In 2020, the Winter Youth Olympic Games in Lausanne and the Summer Olympics in Tokyo are on the program.

“Major sporting events such as the Olympic Games is a great challenge for all of us. As a leading assistance company and a world-class network, we can assist our great athletes around the clock in case of any emergency!” commented Besim Akinci, CEO of EA Austria.