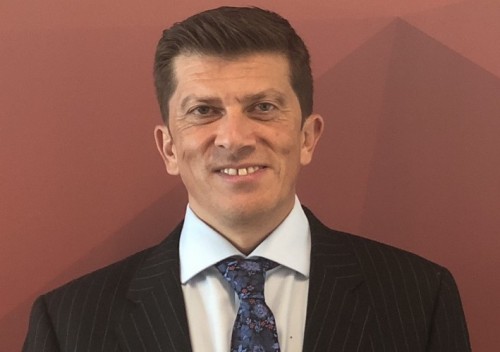 With more than 30 years of experience in insurance and sales across EMEA and APAC, Paul Williams will play a key role in boosting Europ Assistance’s overall growth by working closely with both the central and local sales teams.

Paul Williams will be directly reporting to Antoine Parisi, CEO of Europ Assistance Group, who stated: “I warmly welcome our new Group Head of Sales, I am certain Paul Williams will quickly transform our approach to the market and be a real asset for our Group’s continued growth.”

Paul Williams started his career in the insurance sector as Branch Manager and later Head of Commercial Lines Underwriting for RSA in Spain. He later furthered his expertise in underwriting with senior positions at General Motors and AIG New-York. After being appointed Regional Sales Director UK for JLT in 2004 and Head of Sales & Marketing for UK and Ireland at Willis UK in 2007, Paul Williams refocused his career on the APAC region as Head of Sales Asia for Willis in 2010 and Vice-President Global Distribution for QBE from 2013.

Paul Williams graduated from De La Salle Grammar School of Manchester and holds a degree in Spanish and Portuguese from the Manchester University. He is also an Associate of the Chartered Insurance Institute.