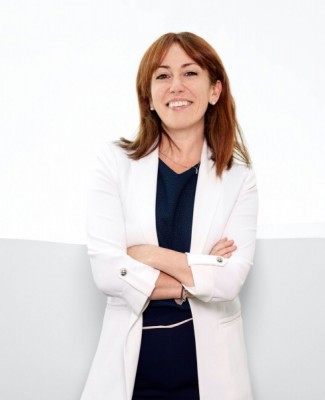 Domenica Lista joins the team from Banca Generali where she’s served as the company’s Group General Counsel and Corporate Secretary, handling corporate governance issues and managing relations with investors, shareholders and stakeholders, as well as with supervisory and control Authorities since 2016. She will replace Carmelo Reale as General Counsel of Europ Assistance Group and report directly to Europ Assistance CEO, Antoine Parisi. In addition to her daily responsibilities of overseeing and ensuring all of Europ Assistance business activities are compliant with current regulations she will also serve as a member of the Europ Assistance Group Management Committee. Some of her other notable roles prior to joining Generali Group include her tenure as in-House Lawyer at major Italian companies such as Pirelli Real Estate, Intesa San Paolo Group and UBI Banca Group. Carmelo Reale will assume a new role in the Generali Group. 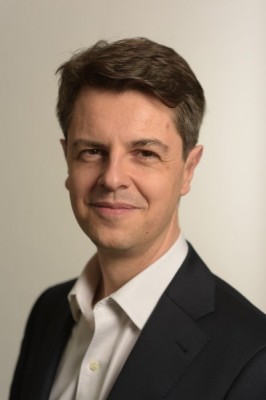 Antoine Parisi, CEO of Europ Assistance: “Domenica’s experience and her extensive legal background make her a valuable addition to our team. We are also excited to welcome Philippe back to the Europ Assistance team as our CFO after his tenure with our team in the US. I’d also like to thank Carmelo and Samir for all the hard work they’ve done for us over the past few years, being instrumental parts of our success.”