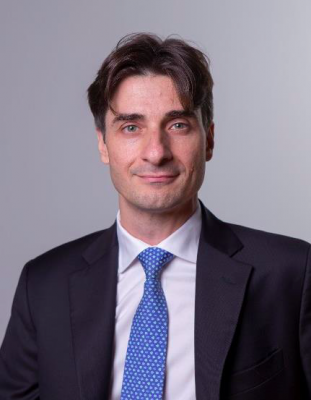 The CEO of Europ Assistance Group, Antoine Parisi said: "I wish to congratulate Fabio Carsenzuola, who thanks to his experience in various fields of the insurance industry, will certainly help accelerate the process of transformation and development of the Company. I also want to thanks Bruno Scaroni for the excellent contribution he has generated for the company, wishing him the best in his new role. I am pleased to note that the process of managerial renewal started almost three years ago, throughout the Europ Assistance Group is giving the expected results, enhancing the growth path to its best talent".

Fabio Carsenzuola, after a degree in Automation Engineering and a Master’s degree in ICT, both at the Politecnico of Milan, began his professional career as Project Leader in Pride Group. From 2004 to 2010 he is in McKinsey & Company, where he mainly focuses on Banking and Insurance in favor of leading European Banking and Insurance Groups in Italy and Eastern Europe, becoming then a member of McKinsey's European Insurance Practice.

2010 marks his entry into the Generali Group, where he first holds the position of Sales Director of Alleanza Toro Assicurazioni and, subsequently becomes Director of Business Planning of Generali Italia.

In April 2015, he joined Europ Assistance Italy, first as Chief Agents & Brokers Management Officer and then as Chief Operating Officer, also taking part in the Board that deals with Operations of the Europ Assistance Group, focusing on aspects of technological and digital innovation.