We are pleased to announce the nomination of Emilia Robakowski, as Chief Operating Officer of Generali Concierge Services, part of Europ Assistance Group reporting to Yann Emilian, starting on 28th May 2018. 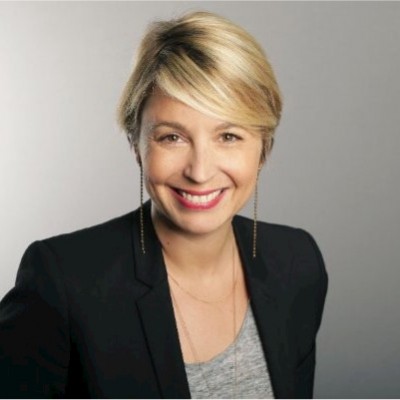 Emilia will be in charge of strengthening and industrializing the operating model of GCS as well as extending its global footprint.

Emilia graduated from the University of Technology of Troyes (UTT, France) as Computing and Information systems Engineer.

She joined EA Global in 2002 as an IT Project Manager after 3 years of programming for Telecom and Bank services.

In 2007, she moved to EA IHS (International Health Solutions, later renamed GCS) as Head of IT and Organization with the purpose of deploying onsite medical services and developing its own clinic management system. Between 2012 and 2015, she managed several programs for the Corporate and IPMI business operated from Singapore and North America. After accompanying the EA Global Network team with its new medical network system she moved in 2016 to EA France as Head of Transversal Projects (such as DRSA) and Client Onboarding (BNPP).

Emilia is looking forward to contribute to the success of Generali Concierge Services.