How can technology help you avoid a crash?

How can technology help you avoid a crash? 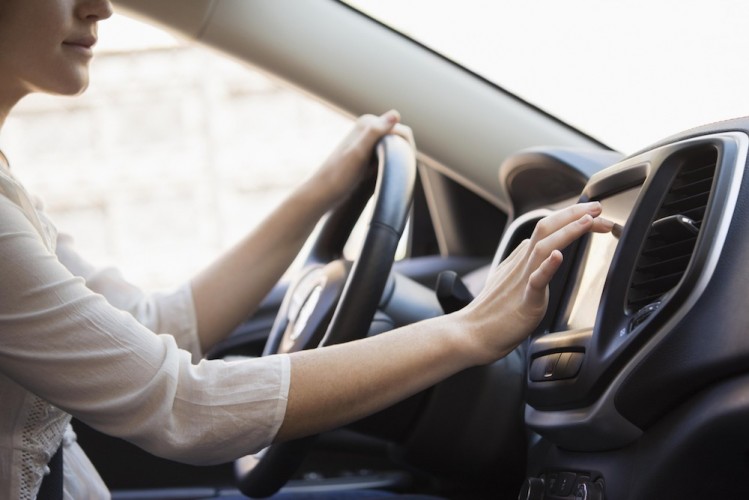 Invite your smart car to become a helpful co-pilot on all journeys big and small so you don't have to worry too much on the roads and stay safer.

Swap your friends who don’t know how to read a map for some fancy new gadgets that can take all the stress and strain out of driving.

Are you ready for driverless cars that can drive you around while you sit in the back playing with your phone? Well, we aren't quite there yet but what you can buy into is in-car technology which will make driving easier – and safer - than ever before.

Semi-automated cars are already here. But if they scare you or your budget, check out the car safety add-ons and upgrades available for more traditional cars.  There are gizmos to suit all budgets, from collision avoidance on busy roads to automatic emergency braking.

But you will still be in the driver’s seat. No matter what’s under the hood or behind the dashboard, you are in charge – so keep your hands on the wheel and eyes on the road – not that text message.

Have you heard stories of satnavs sending you down one way roads or into roads that have been closed due to roadworks? They show that smart tech in cars can’t always match human intelligence and instinct.

So think of the new electronics as an extra set of eyes and reflexes.

Could technology help you avoid a crash?  Autonomous is the word of the moment, but it ultimately means automatic. Autonomous braking, emergency braking, or collision avoidance means the computer responds automatically to road and driving conditions, and briefly takes over the controls. It uses radar, laser, camera and GPS sensors to detect potential danger, and instantly applies the brakes or adjusts the steering.

One study found that autonomous emergency braking cut rear-ends crashes – the most common form of car accident - by 37 per cent.

Need a gentle nudge to slow down when the speed limit drops?  Ever guilty of tailgating that slow guy up ahead? Then you could opt for intelligent speed adaptation, a sort of cruise control auto-pilot, which changes your speed automatically.

If you get stressed in traffic jams (don’t we all), the answer could be traffic jam assist. This allows your smart co-driver to take over the steering, braking and acceleration at low speeds in congested traffic. The aim is to make driving in traffic more relaxing and safer.

Also on offer is automatic lane tracking. This uses a camera-based system to keep you on the straight and narrow, warning when you may be ‘drifting’ across lanes. It can use counter-steering to put you right, monitor blind spots, and warn you of overtaking traffic.

Then there is parking.  Ever wished you had a permanent concierge to park for you?  Collisions in car parks are the second most common form of bump, as cars get bigger and spaces smaller. But reverse parallel parking is a breeze for the smart car, all you do is press the button.