With more than 19 years of experience in the insurance and assistance sectors, Nicolas Sinz will aim to continue the growth of Europ Assistance France.

“I’m delighted with the arrival of Nicolas Sinz. Nicolas’s mission is to continue executing the business transformation of Europ Assistance France. Nicolas brings an outstanding knowledge of the French assistance sector, an asset for our French business and for the Group Management Committee. I thank Béatrice for her commitment, her enthusiasm and her contribution to the success of Europ Assistance France over the past years.”

Nicolas Sinz began his career in 1993 as a financial analyst for Banque Paribas in France and in Asia before joining Lafarge in 1996 as financial controller. He then joined AXA in 1998, where he held various senior management positions, initially within the Group head office in the areas of strategy, mergers and acquisitions and IT governance, then for AXA France as deputy director of Internal Audit. In 2006, Nicolas Sinz became General Secretary of AXA Assistance France, then Deputy Chief Executive Officer in 2010 before being appointed Chairman and Chief Executive Officer of AXA Assistance France in 2014. More recently, Nicolas was also leading AXA Partners France as well as the Home business line of AXA Partners worldwide.

Nicolas Sinz is a graduate of the ESSEC Business School. He is also a member of the Young Presidents' Organization (YPO) and President of GIE SNSA, the entity created by the French National Union of Assistance Companies to build shared business assets. 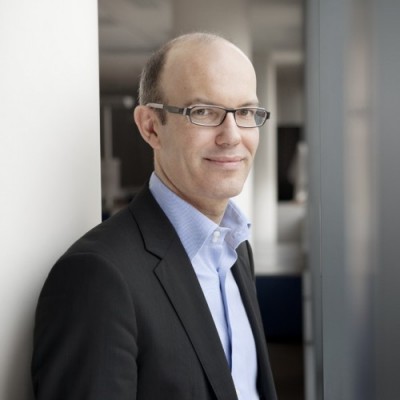