Following the appointment of Eric Lombard as Chief Executive of La Caisse des Dépôts and his subsequent resignation as Chair of the Board of Directors, Europ Assistance announces the nomination of new members of its Board of Directors.

Mr. Villanueva was previously a Senior Partner for McKinsey & Company, which he joined in 2000. While with McKinsey he was Director for the activities “Telecom, Media, Hi-Tech” for the Asia-Pacific region.

Jean-Laurent Granier, CEO of Generali France since June 2017, is also appointed as a board member.

Mr. Granier joined UAP in 1990 then AXA in 1997 and worked in various senior positions in France before leading the Mediterranean and Latin America Regions and eventually becoming Chairman & Chief Executive Officer of AXA Global P&C.

Frédéric de Courtois, CEO of Generali Global Business Lines & International since 2016, is appointed Chairman of the Board of Directors.

He would later hold a number of roles for AXA including CFO for AXA Japan and leading their Italian, Greek and Serbian operations. 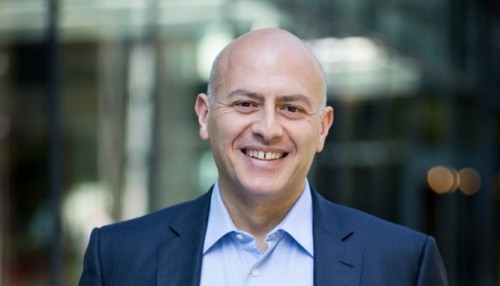 "I wish to congratulate Eric for this new leadership position in such a prestigious institution, but most importantly I want to thank him for all of the help he has provided me. Eric was a real mentor and friend. I also warmly welcome our new Chairman, Frédéric de Courtois, and members of the Board, Jean-Laurent Granier and Alfonso Villanueva, I am certain that they will help me with the future success of Europ Assistance”.