A guide to tipping around the world

A guide to tipping around the world 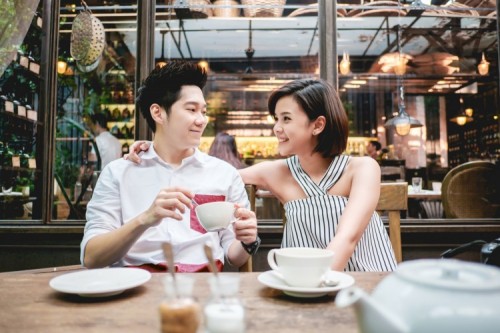 Tipping customs can be tricky when travelling far from one’s country. A lot of tourists wonder if leaving a tip is de rigueur when they’re travelling abroad, and if it’s the case, how much should they leave.

The question might sound trivial, but bear in mind that in certain countries, tipping or lack of tipping can be perceived as insulting. Each country might have a different policy on tipping, for instance, in certain countries you’ll only need to tip at restaurants or bars, whereas in others you’ll need tip for other type of services (taxi, tourist guides…)

What tip, in which country

In Oceania: a 10% tax is included in the check total price. It’s not necessary to tip, although a little bonus is always nice

In Asia: In some Asian countries, tipping is negatively perceived such as Japan. In Japanese culture tipping someone equals to implying that the employee is not well-paid enough and as such undervalued by their employer. But in some countries, such as Malaysia, it is customary to leave it a tip.

In Africa: tipping is a very common practice, especially in touristic areas.

In Europe: in some countries tips are appreciated, but not compulsory. Only leave a small tip if you’ve enjoyed the food & service. In countries such as Italy, service may be included in the bill and you are otherwise not expected to tip.

In North America: In the US as well as in Canada, the rule is to tip between 10% or 15% of the check in bars and restaurants.

In South America: tipping is not mandatory, as it is often included in the check.