Electric and hybrid cars: everything you need to know

Electric and hybrid cars: everything you need to know 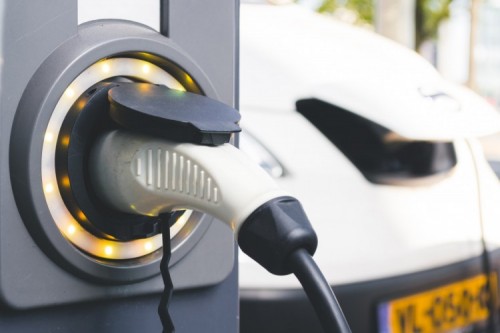 If you’ve decided to swap your petrol-powered car for something a little kinder to the planet, you’re in good company. The number of electric and hybrid cars on the road is expected to hit five million around the world by the end of 2018. But are these types of cars actually as beneficial as they're made out to be and are they right for you?

With a hybrid, you get an electric motor plus a traditional petrol engine. Basic hybrids only charge from regenerative braking and momentum on the road, while plug-in hybrids can also be—you guessed it—plugged in to charge from the grid, allowing for bigger batteries and even lower petrol consumption.

With an electric car, it's batteries all the way. No petrol needed!

Electric cars are more expensive to buy than hybrids, so in the short term, they're not as accessible as other cars. In the long term, however, you really see the financial benefits because they don’t need petrol—and when it comes to mileage, electricity gives you far greater returns for charging than hybrids and traditional cars give you for filling up the tank.

With as few as 12 moving parts, an electric motor is much more simple and reliable than the hybrid’s petrol engine, meaning cheaper maintenance. And if your government offers subsidies, that could make a big difference to the price tag.

Electric cars have one big plus: although they need servicing as often as hybrids, their simplicity makes maintenance much more straightforward.

The reason electric loses on practicality is driving range. They’re definitely improving, but charging still takes a while—and that’s if you can find a charging point! Meanwhile, petrol stations are everywhere, so hybrid drivers will never have to worry about simply not being able to get enough fuel. So, if you regularly drive very long distances in remote or rural areas, an electric car might not be the most practical option.

When it comes to direct emissions, electric wins hands-down—you can’t beat zero! But indirect emissions are just as important. A hybrid produced nearby in an environmentally-friendly factory could well be greener overall than an electric car sent thousands of miles on a gasoline-fuelled ship from a not-so-green plant. So be sure to do your research if the environment is your main concern!

Once you've decided what kind of car to go for, it's time to think about driving! Check out our collection of some of the most exciting car technology to help you drive as safely as possible.